How to defend your Bankruptcy in the UK

The individual petitioning for your bankruptcy, referred to as a petitioning creditor, will then be required to personally serve a statutory demand and thereafter a bankruptcy petition.

If a person served with a bankruptcy petition cannot afford to engage in representation for him or herself at court then they should at least obtain some legal advice in the form of a fixed fee to alert them to the dangers of bankruptcy and the steps that they should be taking to either defend the bankruptcy themselves and to appreciate the consequences of being declared bankrupt, which will also result in their bank accounts being frozen.

There is no substitute for taking expert bankruptcy legal advice as soon as possible to allow you to make well-informed decisions, including decisions as to whether the petition should be defended or whether or not payment should be offered and made and within which timescales. 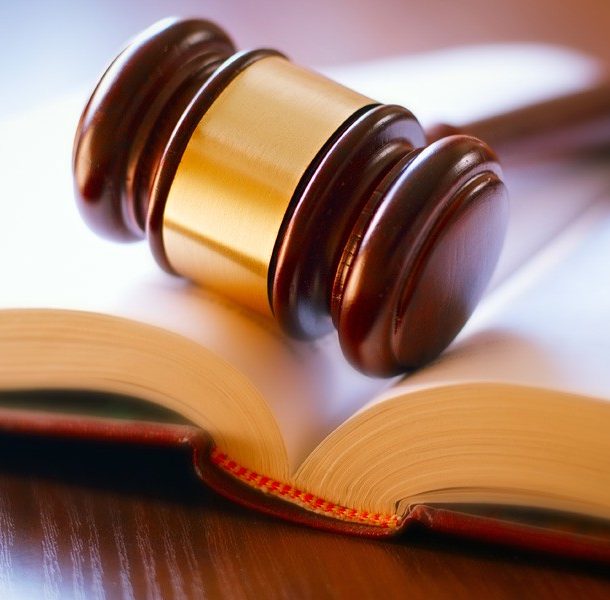 Can I sue a Solicitor For Negligence

Litigation Funding – A Key to Winning 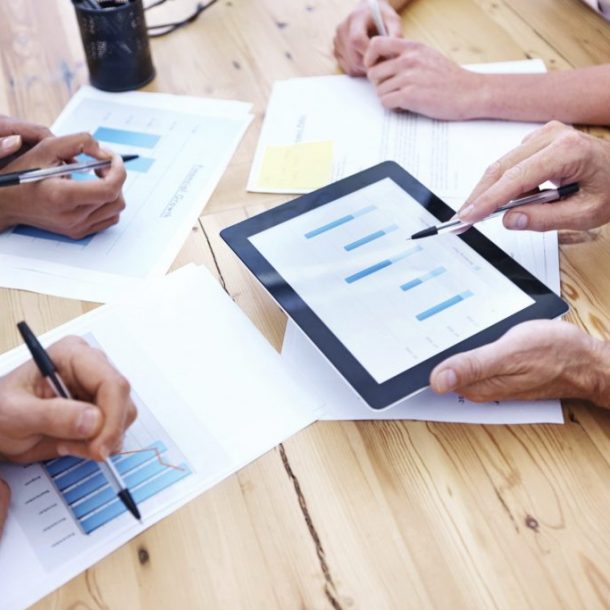 The Alternatives to Bankruptcy
Previous Article 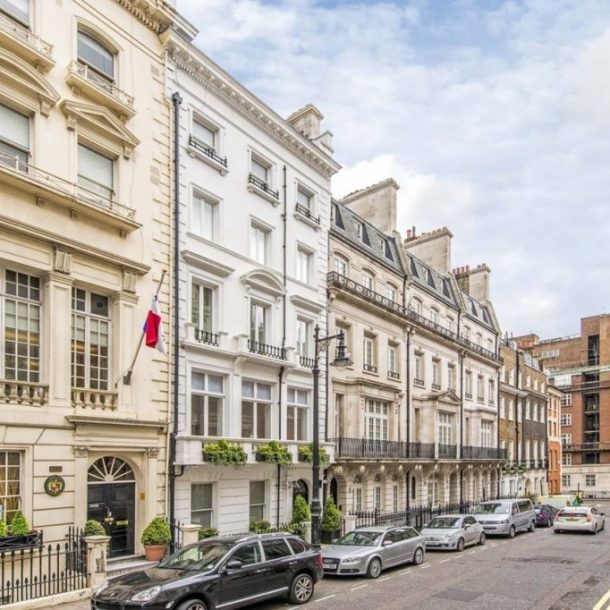